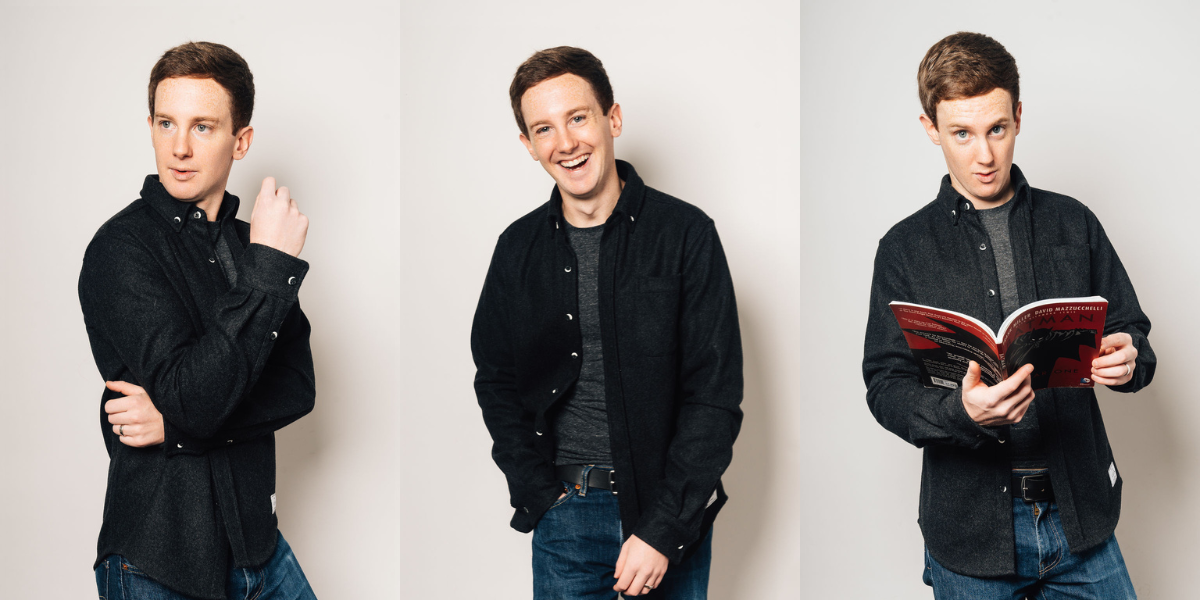 Mark Dozlaw is a professional Actor, and Singer/Performer in Vancouver, BC.

Mark’s passion for performing started early on. Growing up, he performed in theatrical productions, vocal ensembles, and rock bands while developing the ability to sing and play multiple instruments including: guitar, bass, drums, ukulele, and piano.

Mark has been working professionally for the last decade in a variety of plays, musicals, movies, television shows, concerts, and commercials. Mark’s projects range widely from working as a vocal soloist with the Victoria Symphony, soaring through the air to dunk an onion ring in dipping sauce for a Red Robin commercial, to delivering Julia Roberts and Owen Wilson’s baby in the feature film, “Wonder” (Lionsgate Studios).

Mark is all about loving the process. Improving takes time and effort, but when you enjoy the practice, work becomes recreation and growth is fun.

Mark offers the following services in Burnaby or online: