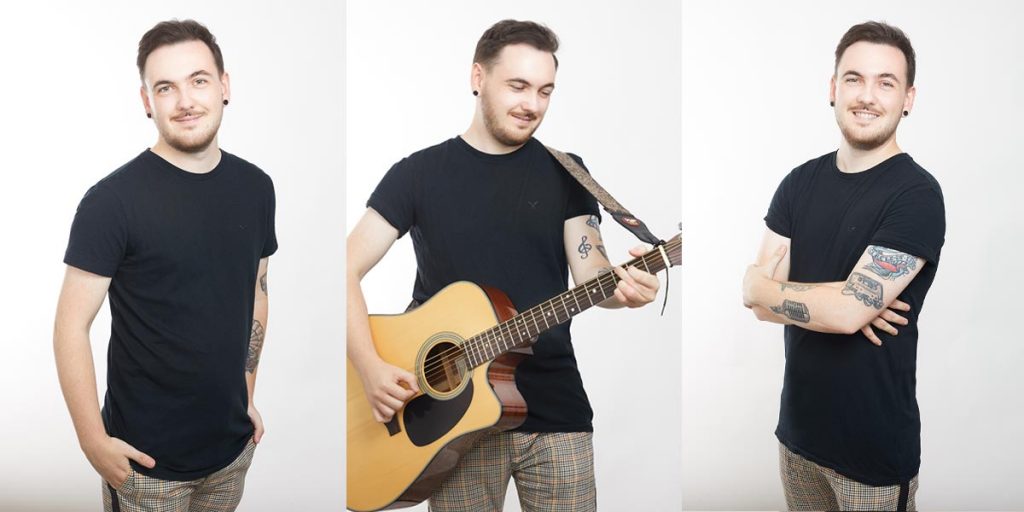 Gary Elliott is a singer songwriter and producer from Ireland now living in Vancouver, B.C. He is extremely excited to join the Studio Cloud 30 team.

Gary has a background in Rock, Pop and Country and experience playing and singing for performances/sessions recording, producing for all artists. In November of 2017 Gary’s songwriting skills got him nominated for Under 25 Songwriter of The Year for the 14th Belfast Nashville Songwriters festival.

Gary studied at University of Ulster in Derry, where he earned Diplomas with Distinction in Music Production and Music Performance.

Gary has performed gigs across Ireland for the past few years, either as part of the duet or solo. He has also performed gigs in England and Canada. Gary wants to bring all of his musical knowledge to the Studio Cloud 30.