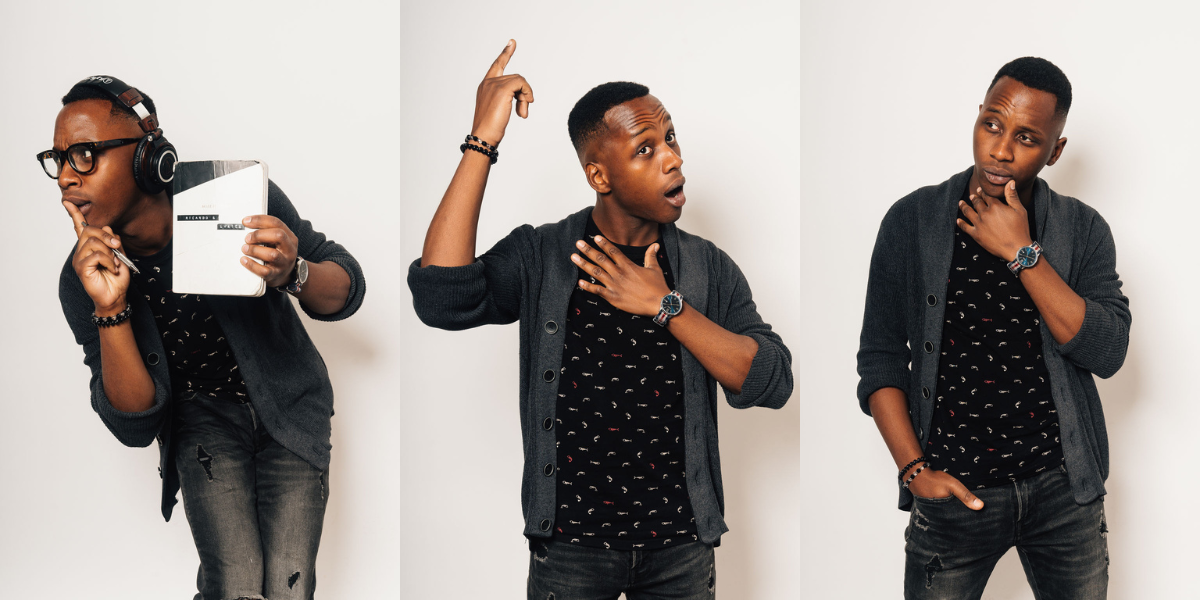 Ricardo has always had a passion for music. From the age of 5 he’s been performing on stage; from a recorder and handbell club aficionado to jazz band soloist and rock/metal band leader. He is the winner of the CTC for best supporting actor in a musical performance for his performance in “Parade” by Fighting Chance Productions.

Ricardo loves all genres of music specially the blended ones where you can’t tell what genre it should be! Ricardo is heavily influenced lately by artists such as Dr.Fresch, Ella Fitzgerald, Ed Sheeran, etc.

Ricardo believes in cultivating a class room of creativity, individuality, and pushing students to ask questions and work harder all while cracking a joke or two!

Ricardo offers the following services in Burnaby or online: